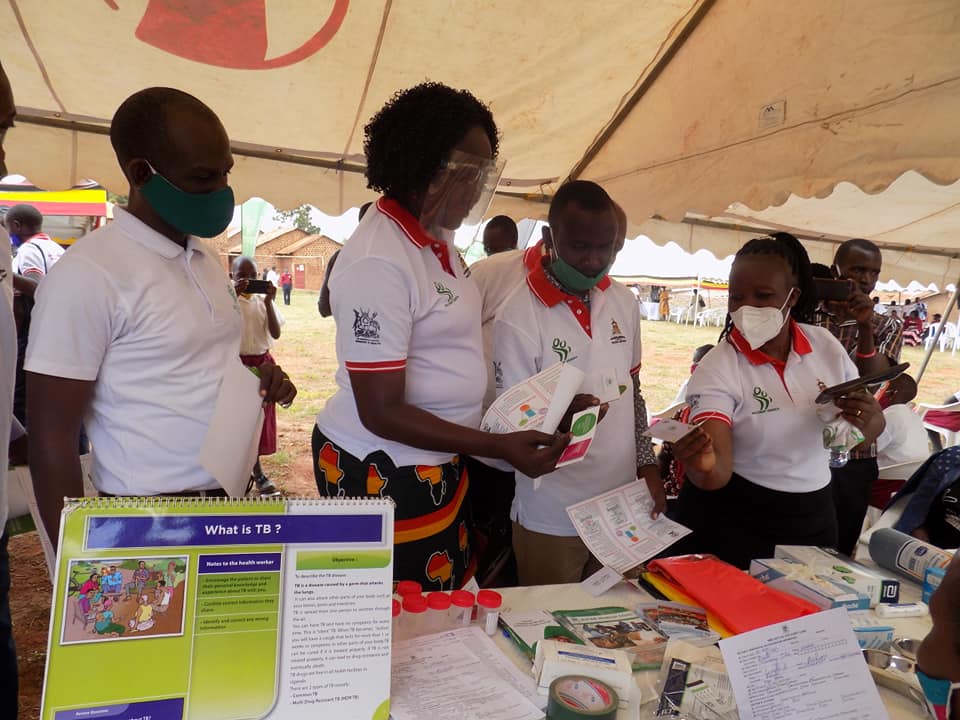 The District registered 252 HIV related deaths during the period January to December 2020.
The Assistant District Health Officer Betty Nabuganda made the revelation during the District World Aids day commemoration at Lwadda Primary school in Gombe Division Nansana Municipality under the theme “Wakiso District solidarity and shared responsibility to end HIV/AIDS.”
She disclosed that the district tested 2,945,00 of which 10,526 were positive and 9,242 linked to health care.
1655 HIV positive pregnant mothers were enrolled on ART representing a percentage of 91.3%
She decried the high prevalence rate of 17.2% among the fishing communities which she attributed to life style,norms and behaviors of fishermen.
The District Vice Chairperson Betty Ethyl Naluyima advised the communities to live responsibly as prevention is still key against HIV/Aids.She advised those who are positive to seek counseling and medical care.
She commended implementing partners for supporting the District in the fight against HIV/AIDS #MildMay Uganda, Infectious Diseases Institute, UNICEF ,TASO, Marie stopes, Alive Medical Services, WHO, USAID, Save the Children, KIFAD, Redcross, Hope Project, Nuture Africa and Naguru Teenage Training Centre.#
Wakiso District HIV Prevalence stands at 7.3% .

Signup for Our Email Updates