The outgoing Principal Assistant Chief Administrative Officer Babirye Olivia has retired from public service after serving diligently for 21 years. During a farewell party organised by the District Administration at Nican Resort the District Chairperson Dr. Matia Lwanga Bwanika in his speech which was delivered by the Vice chairperson Nantege Betina commended Babirye for the dedication, commitment and hard work she exhibited while serving the District for the last 21 years.

She noted that Babirye was in charge of legal affairs and public accounts committee duties which performed excellently.
The Deputy CAO Alfred Byamukama appreciated Olivia for upholding to her principles and mentoring other staff in the District.
Babirye thanked the political and technical leadership for the cordial working relationship accorded to her since she joined the District.

She joined Local Government in August 2000 as subcounty Chief Busukuma later she was transferred to Nsangi subcounty chief and later Assistant Chief Administrative Officer she was later promoted to Principal Assistant CAO a position she has held till her early retirement from service. 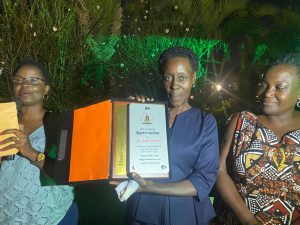 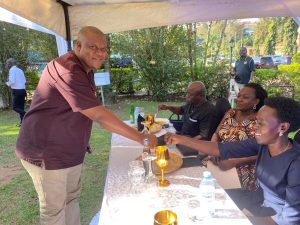 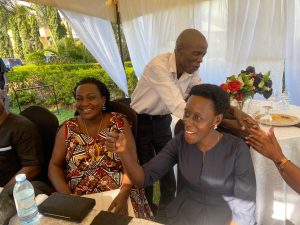 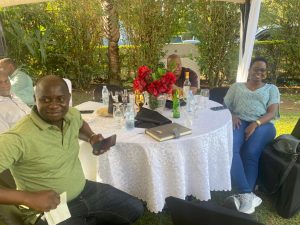 Signup for Our Email Updates